“Be prepared for your eyes to be dazzled by the precision artistry that this 100-member Shen Yun Performing Arts Company brings to Shen Yun 2015, their two hour-plus program of dances based on ancient Chinese legends and heroes. Vibrant videos of saturated color on the 30-foot high backdrops combined with the elaborately detailed and bright traditional Chinese costuming make for an explosion of bodies and hues in perpetual motion.

Novel use of props incorporated in routines made for no room for any split-second mistake. In ‘Chopsticks Dance of the Mongolian Ladies’ and in ‘In a Village of the Hmong,’ easy to notice the unison sounds of each ladies' bunches of chopsticks hitting in the former and the jingling of each woman's elaborate silver jewelry in the latter.

Stunning [screen animation] greatly complemented the telling of the Chinese folklore, especially in ‘The Fable of the Magic Brush.’ A rescued maiden gives her gallant savior a magic brush that turns whatever he paints into reality. Whenever the savior brings his brush to the video screen, whatever object he paints becomes a cartoon in motion in the screen. When the maiden and her savior jump off the upstage platform into the ocean in the video, they become animated figures swimming underwater and flying in the skies. Simply gorgeous stage magic!

Some of the more outstanding numbers incorporated: the acrobatic soldiers in ‘Capturing Arrows with boats of Straw’ the tumbling Buddhist monks in ‘Mighty Monk;’ the square cloth-spinning maidens in ‘Handkerchief Blossoms;’ the 180-degree splitting shepherds with their twirling capes in ‘Spirit of the Yi.’ 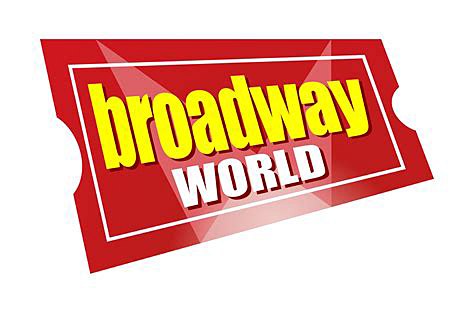